Updates to the Lake Lanier Master Plan Include Seaplanes 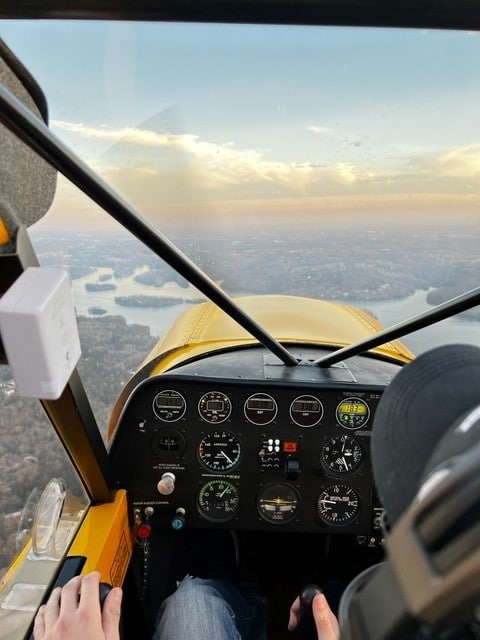 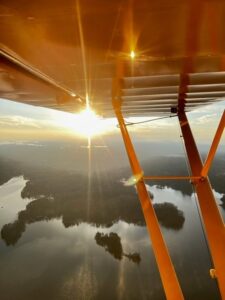 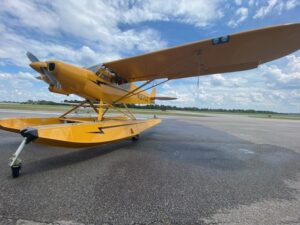 Use of seaplanes on Lanier has been in discussion since 2014. During that time, Troy Wheeler, the owner of Lanier Flight Center and the National Seaplane Pilots Association’s Georgia Field Director, and members of Lanier Flight Center have been trying to gain the approval to operate seaplanes on Lake Lanier. When asked why he thought Lanier would be an appropriate venue for this activity, Troy said, “There is plenty of open water out on the lake that would be suitable for landing and once you’re on the water you become a boat. Then you follow all the boat rules. Safety is also top-of-mind for the pilot’s group, a pilot has a good visualization point when making his/her approach and can decide not to land if it’s not safe. Recreation on Lanier would be enhanced because bringing seaplanes on the lake would make it possible for people to visit here. That also being said many of us have homes on Lake Lanier, or we have close friends and family that live on the lake, and we want to ensure that Lake Lanier is enjoyed by everyone and that all pilots operate responsibly on this great resource.”

The seaplane policy must be approved by the Mobile District Commander to become effective. Many of LLA’s members have varying viewpoints of this new proposal and registered comments with the Corps both for and against it. The decision regarding seaplane use on Lanier is now in the hands of the Mobile District.